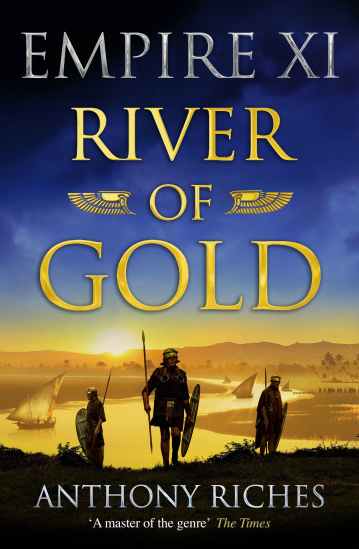 From one of the top authors of Roman historical fiction, Anthony Riches, comes River of Gold, the action-packed and epic 11th entry in his bestselling Empire series.

Aegyptus, 187 AD.  Under the command of Tribune Scaurus, decorated Centurion and former fugitive, Marcus Valerius Aquila, serves with several elite veteran officers, each of whom has displeased the Imperial hierarchy in some way.  These Roman soldiers now find themselves part of an informal troubleshooter unit, destined to die if they should ever fail one of their impossible tasks.  The Roman Empire is once again in danger as a mysterious army advances from the south of Africa, killing a major garrison and conquering a key port city at the southernmost border of the empire.  In order to solve this problem, the Emperor’s corrupt advisor sends Centurion Marcus and his comrades on another dangerous mission.

Arriving in Alexandria, Marcus and his comrades discover a rich province riddled with corruption and with a much reduced military presence.  Taking command of the local legion, Scaurus marches what soldiers he can down to the site of the massacre to find a new grim reality waiting for them.  After centuries of peace, the mysterious kingdom of Kush has once again declared war on Rome, determined to claim what is rightfully theirs from the weakened Romans.  In order to stop them, Scaurus leads his force deep into enemy territory to recapture an abandoned fortress and hold it against impossible odds.  Their mission is borderline suicidal and only has a slim chance of success, but if anyone can pull of this impossible task, it is Marcus and his friends.

This was another fun and exciting historical novel from Riches which proved to be a fantastic new entry in his Empire series.  Riches is a prolific and talented author who has been writing since 2009, when he debuted the first Empire novel, Wounds of Honour.  Since then he has gone to write an additional 10 novels in this series, as well as writing his separate series, The Centurions.  I have previously read a few of Riches’s books, including the first three entries in the Empire series when they were released.  While these first three books were extremely enjoyable Roman historical fiction novels, I missed the chance to read a couple of entries in the series and fell too far behind to catch up.  However, I recently got a copy of this latest book and, as I was in the mood for a visit back to ancient Rome, I tried out River of Gold to see how it would turn out.

This proved to be a good decision on my behalf as River of Gold ended up being a fantastic and compelling read.  Riches sets up an excellent character-driven story that sets a group of unique Roman officers against a dangerous new foe.  The author does a good job setting the story up, allowing those readers unfamiliar with the series or the historical era to easily jump in, and then sets the characters toward their goals.  This results in a captivating narrative that has a good blend of action, character development and cool historical features, as the protagonists embark on a madcap plan to win the war.  This leads to a number of awesome battle scenes, including an extended siege sequence which was a lot of fun to read, and the various characters find themselves in sufficient danger throughout.  The story ends a tad suddenly, although Riches does a good job of setting up the overall conclusion to the main storyline.  This story also felt a bit short, and I think it could have benefited from another 50 pages or so, perhaps extending out the siege sequence and adding in some more action and peril there.  However, this was still an overall excellent narrative which I was able to get through in only a few short days.

Riches spends a good part of River of Gold focusing on the various characters he has introduced and developed over the course of his long-running series, and this proves to be an entertaining group of protagonists.  In order to examine these characters Riches utilises a detailed, in-narrative character introduction near the start of the book, in which a newcomer reads off personnel files about each of the recurring characters.  While this was rather forced and inelegant way to introduce the characters and their history, it does the job and allows the readers to get an idea of who these protagonists are and their various quirks.  I found this particularly useful after having skipped several books in the series, and new readers will definitely appreciate the background.  Most of these characters get some intriguing arcs throughout the book.  For example, Marcus is once again the lead character of the novel as he tends to get the most important missions and ends up in the most danger, including a particularly close look at the Kush and their society.  Marcus is a fairly typical Roman historical fiction protagonist who has gone from raw recruit to hardened veteran throughout the course of the series, and it was interesting to see the various developments that have occurred since the last Empire novel I read.  Tribune Scaurus also gets a fair bit of attention as the leader of the Roman force and the mastermind behind their attack.  Scaurus is a good leader character, providing the rest of the characters with backbone and fortitude, and I liked his rather unique command style that relates to the dangerous political situation he finds himself in.  The other major character arc that I liked revolved around Cotta, the group’s veteran centurion and Marcus’s mentor, who reluctantly returns to Aegyptus for the first time after assassinating a Roman general who sought to rebel against the Emperor.  Cotta’s interesting subplot revolved around him reminiscing about his past mistakes while he attempts to hide his identity from the legion they have taken over, as they suffered as a result of his actions.  All of these recurring characters provided a great base for the story and some major moments that occurred will definitely rock readers, especially those long-term fans of the series.

While the recurring characters are good, I really have to highlight some of the new characters that Riches created for this novel, one of whom in particular outshines the rest.  This new character is Demetrius, a Christian who accompanies the army down south as part of his holy mission.  Demetrius is a complex and enjoyable character mainly due to his past as a vicious Christian-hunting Roman soldier.  After a series of brutalities, Demetrius sought redemption by joining the Christian cult, and now he fights against the invaders, believing that this fight is a holy war.  Riches focuses a good amount of the plot on Demetrius, and he proves to be a captivating and central figure, offering words of wisdom and defending his newfound Christian beliefs.  I found the author’s portrayal of this character to be really intriguing and I liked the close relationship he formed with some of the recurring characters, especially Marcus, despite that fact that none of them are Christians.  The other new character I liked was Ptolemy, an Imperial secretary and scribe assigned to the group, who provides them with relevant information and history to assist with their mission.  Ptolemy is essentially a walking piece of exposition, and a large amount of the book’s historical information is revealed thanks to him.  Despite this, he was a rather entertaining character, mainly due to the odd-couple friendship he formed with Dubnus.  The two characters are pretty much opposites in every way and end up bickering on a number of subjects, while also building up a mutual respect for each other.  This fun discourse between the two resulted in some great moments throughout the book and he was an interesting addition to the plot.

In addition to the fun story and great range of characters, Riches also invests a significant amount of time and effort in bringing the historical aspects of this novel to life.  The author has obviously done some serious research on the subject of Roman military history as he does a wonderful job showcasing various elements of the Roman legions and soldiers to life, including gear, unit makeup and tactics.  This also translates incredibly across into the various combat scenes throughout the novel, as you get a real feel for how a Roman solider would have felt in combat, especially at the Centurion level, although Riches mostly focuses on unique fight situations in this book.  The book also contains a number of detailed descriptions of the historical landscapes that the protagonists traverse through, such as Alexandria and the rest of historical Egypt.  This proved to be quite a fascinating inclusion in the story and I always enjoy seeing an author’s depiction of historical settings.  However, the most fascinating part of this novel has to be the inclusion of the ancient African Kingdom of Kush, with whom our protagonists face off against.  The Kushites were a powerful and advanced civilization, who, until recently, have been somewhat overlooked by historians and archaeologists.  Riches does an incredible job working them into his novel and setting them up as a rival kingdom to Rome.  Not only does he feature a number of detailed depictions of their culture and military make up during the events of the book, but he also spends time exploring the history of Kush, including their origins as a civilization, their prior history throughout Aegyptus and their conflicts with the Romans.  This was easily one of the most interesting and compelling elements of River of Gold, and I really appreciated Riches’s inclusion of such a unique historical adversary.  Indeed, all of the historical inclusions in this book are excellent, and I had an amazing time exploring them as the story progressed.

River of Gold by Anthony Riches is a captivating and enjoyable novel that takes the reader on a fascinating and action-packed journey through history.  Riches does an excellent job continuing his bestselling Empire series, and I had a great time getting through his exciting story, loaded with great characters and an impressive historical background.  All of this results in an amazing historical fiction novel that is well worth checking out, whether you are a fan of this long-running series or a general historical fiction fan looking for a fun adventure story. 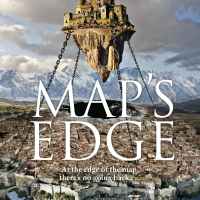 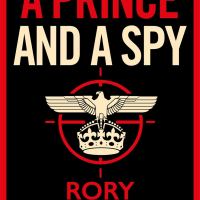 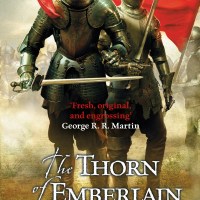 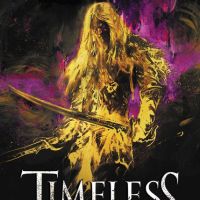 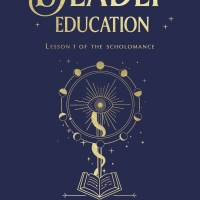 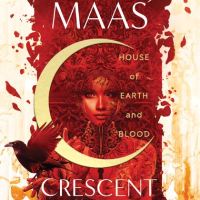 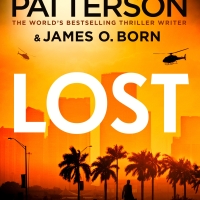 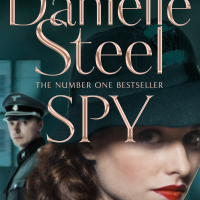