Welcome to my weekly segment, Waiting on Wednesday, where I look at upcoming books that I am planning to order and review in the next few months and which I think I will really enjoy.  I run this segment in conjunction with the Can’t-Wait Wednesday meme that is currently running at Wishful Endings.  Stay tuned to see reviews of these books when I get a copy of them.  For this latest Waiting on Wednesday, I highlight a fantastic upcoming comic book tie in with the anti-hero focused The Winter Soldier: Cold Front by Mackenzi Lee. 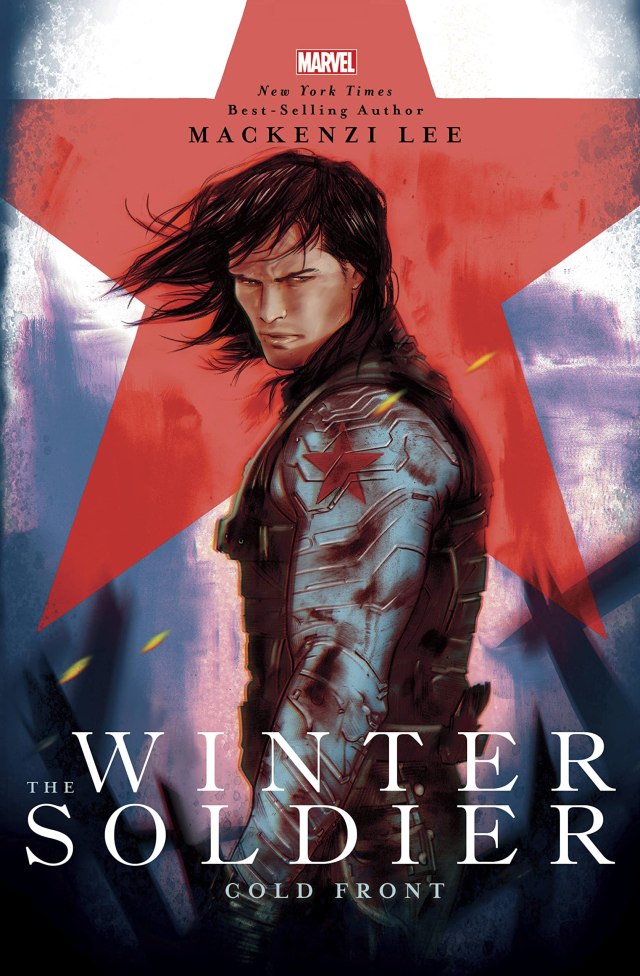 Back in 2019 I was lucky enough to listen to a copy of a fantastic young adult tie-in novel, Loki: Where Mischief Lies, by the talented Mackenzi Lee.  Where Mischief Lies was an intriguing read that followed a young Loki and showed one of his unique adventures in 19th century London, where his lies, tricks and morality where strongly tested.  This was a fantastic book and it served as a great first entry in a new Marvel young adult tie-in series from Lee, with all the planned entries looking at conflicted anti-heroes and villains from the Marvel universe.  This series was followed up last year with the intriguing Gamora and Nebula: Sisters in Arms, which looked at the two fan favourite characters from Guardians of the Galaxy, Gamora and Nebula, as they worked a complex mission for their father.  While I have not had the pleasure of reading Sisters in Arms yet, it sounded really fun and I have been meaning to check it out for a while.  Luckily, due to the standalone nature of these series, I don’t have to read it before getting excited for the next Marvel novel from Lee, as there is a third book in the series coming out early next year with The Winter Soldier: Cold Front.

1954: The Winter Soldier is the Soviet Union’s greatest weapon. Assigned the most dangerous covert missions from the USSR’s secret military branch, and guided by a handler who knows him better than he knows himself, he has only one purpose: to obey orders.

But he wasn’t always the Winter Soldier . . .

1941: As World War II begins, sixteen-year old Bucky Barnes is determined to enlist in the US army—if only the local commander will stop getting in his way. When Bucky is offered enrolment in a training program with the British Special Operations Executive—the UK’s secret service—he leaps at the chance to become a hero. But Bucky has hardly touched down in London when he finds himself running from a mysterious assassin and accompanied by an English chess champion fond of red lipstick and double crosses. She’s in possession of a secret every side is desperate to get their hands on. If only they knew what it was . . .

Decades later, the Winter Soldier struggles to solve the same mystery Bucky is just beginning to uncover. As their missions intersect across time, their lives collide too—in a way that neither of them would have expected, and that will change the course of their respective wars.

In The Winter Soldier: Cold Front, on-sale on February 7, 2023, New York Times best-selling author Mackenzi Lee explores the youth of one of Marvel’s most compelling characters, James Buchanan “Bucky” Barnes—and the enemy soldier he is forced to become.

Now, I first have to geek out a little about there being an upcoming book about the Winter Solider.  I love this cool character (pun intended) and have been a massive fan of the unique way they brought back Bucky ever since his appearance in the comics.  His brilliant use in the MCU movies has only increased my love of this character, and there are honestly few anti-heroes in the Marvel canon more conflicted than the Winter Soldier.  As such I am very excited to read a whole novel about him, especially one that sounds as great as Cold Front.

I am deeply intrigued by the amazing synopsis featured above, especially as it looks like Lee is going to use multiple time periods to tell a complex and interlocking story.  The plan to focus on various points in Bucky’s life, including his time in the army before meeting Captain America, as well as his early days as the Winter Soldier in the 1950’s Soviet Union sounds extremely awesome, and something I am very keen on.  Watching the various phases of this character’s life is going to be great, and I am particularly keen to see how the author portrays the brain-washed version of the Winter Solider in comparison to the carefree teenager.  I am also interested in seeing how the storylines interlock, and it sounds like the two time periods are going to come together in some fantastic ways.

I honestly was keen to check this book out the moment I heard that Mackenzi Lee was writing anything about the Winter Soldier.  However, Cold Front has a great plot to it, and it sounds like it is going to spend a lot of time diving into the mind of the titular character and show multiple key parts of his life.  Set for release in February 2023, Winter Soldier: Cold Front, is going to be epic, and I reckon that I am going to have an outstanding time reading this upcoming read.

One thought on “Waiting on Wednesday – The Winter Soldier: Cold Front by Mackenzi Lee”

Follow The Unseen Library on WordPress.com
Join 275 other followers 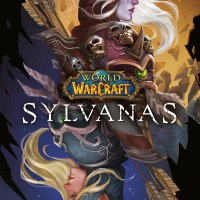