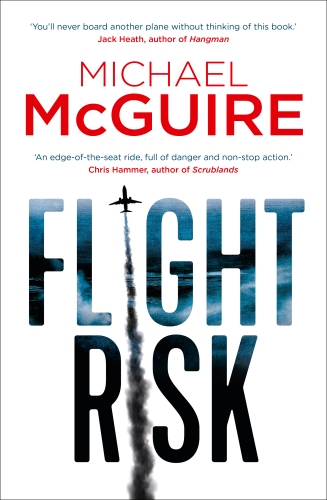 From Australian thriller author Michael McGuire comes a fast-paced story of death and mysterious disappearances in the skies which takes the reader on a high-octane thrill ride.

Every day, thousands of planes fly across our skies, transporting huge numbers of people and goods from one end of the world to the other.  Many countries’ economies depend on the successful flights, and people have placed their trust in these machines to carry us.  So when a plane mysteriously disappears without a trace off the coast of Australia, it sends shockwaves throughout the entire system.

Ted Anderson is a disgraced former pilot who has found work as an investigator in a top-secret Australian government intelligence agency.  Sent by his bosses to find the missing plane, Ted travels to Indonesia to investigate the pilots.  But as he uncovers strange clues in one pilot’s apartment, another plane disappears, and then a third.  Like the first plane, no trace of these other missing aircrafts or their passengers can be found, and no organisation is claiming responsibility for the disappearances.

As the world descends into chaos and most people refuse to fly any more, a sudden need to escape from a squad of Indonesian police sees Ted forced onto a CIA plane to New York.  While waiting for a flight home to Australia in a nearly deserted JFK airport, Ted observes a suspicious pilot about to leave on a trip to the Ukraine.  With all his instincts screaming that this pilot’s plane will be the next one to disappear, Ted makes an insane choice and gets on the plane.

This is the second book from McGuire, following his 2017 political thriller debut, Never a True Word.  This sounded liked an exciting thriller from a relatively new Australian author, and I was eager to see how McGuire would present an Australian espionage edge to this sort of story.

Following several high-profile disappearances or crashing of airplanes in recent years, the potential dangers of air travel have been made obvious to most people; therefore it was a bold choice by the author to focus a story around this.  A lot of the suspense in this novel is based on the realistic dread that the characters within the story must be feeling as they contemplate the disappearances occurring.  The sequence where the protagonist finds himself waiting in a plane that is potentially about to disappear is particularly harrowing, and the reader is able to feel the protagonist’s apprehension and worry.  The results of these missing planes are also pretty gruesome in places, which adds to this storyline’s intense nature.  I felt that McGuire did a fantastic job of crafting a fairly interesting mystery thriller out of this story premise.  The eventual reveal of who or what is behind it is pretty intriguing and sets up some potential follow-up novels that will be worth checking out.

One of the main things you can say about this book is that it is extremely fast paced, which allows the reader to read through it rather quickly.  There is barely a quiet moment, as the protagonist jumps from one situation to the next, attempting to uncover who or what is behind the disappearing airplanes.  I rather liked this fast-paced approach to the story, as it fitted with the intense story content and reflected how quick and intense real-life intelligence agencies would jump into investigating events such as the disappearing planes featured within Flight Risk.  This book is not as action-packed as you would expect from a thriller novel, but the author is still able to convey an exciting and compelling tale that keeps the reader on their toes.  In addition, there is an extremely electrifying sequence in the air which serves as the book’s set piece.  These inclusions mean that Flight Risk is very easy to read, which provides the reader with vast amounts of fun and some significant thrills in the right places.

One of the things that I really enjoyed about Flight Risk was the portrayal of how an Australian intelligence organisation would react to a devastating event such as those examined within this book.  It was pretty cool seeing an Australian intelligence agent being at the centre of this world-wide event, and I enjoyed getting a look into his viewpoint about intelligence gathering.  I thought it was intriguing to see McGuire’s depiction of the differences between Australia’s intelligence assets and other countries, such as America.  For example, the Australian protagonist gets an iPad and some fake IDs as his gear, while his American counterpart gets a whole team and a military jet to investigate the disappearing planes.  I enjoyed this realistic and noticeable difference between the American and Australian agents and their resources, and thought it added a unique element to the book.  I also thought that the author’s examination of the world-wide implications of multiple disappearing planes was very clever and I liked the author’s look at the economic and social aspects of such an event.

Overall, I found Flight Risk to be an exciting new novel from Australian author Michael McGuire and I enjoyed the fast-paced action, enjoyable thriller elements and an intriguing new examination of Australia’s spy agencies and their place in the world’s intelligence communities.  I did find the overall lack of any significant female characters a bit concerning, but I enjoyed the book’s story and thought this was a great piece of Australian thriller fiction. 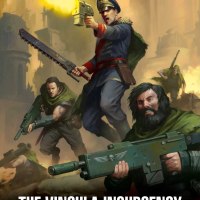 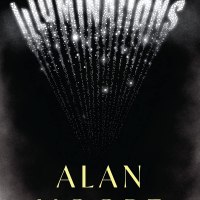 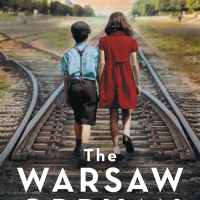 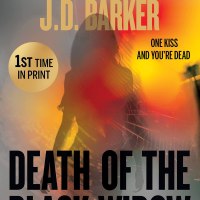 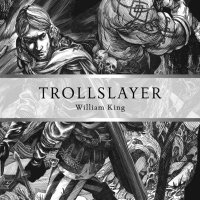 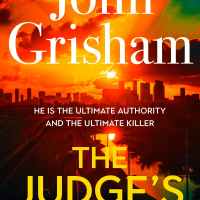