Top Ten Tuesday is a weekly meme that currently resides at The Artsy Reader Girl and features bloggers sharing lists on various book topics. For this week’s Top Ten Tuesday, participants need to list the authors who they have read the most books by.

This proved to be a rather intriguing list to pull together, and it required a bit of research on my behalf to work out. It turns out that I have a somewhat scattershot approach when it comes to authors and I tend to only read a few books from each, rather than sticking with some authors with larger series and reading every single one of their novels. Still, there are a few exceptions to this rule, and there are several authors who I have read many books from. Thanks to some digging through my bookshelves and some examination of online bibliographies, I was able to work out how many of their books I have read and then translate that to a top ten list. I liked how this list turned out and there are some interesting overlaps between this and other lists I have previously done, such as my Top Ten Auto-buy Authors list. So let us see which authors I have read the most books by.

The total includes the seven books in Marsden’s Tomorrow series and his standalone novel South of Darkness. 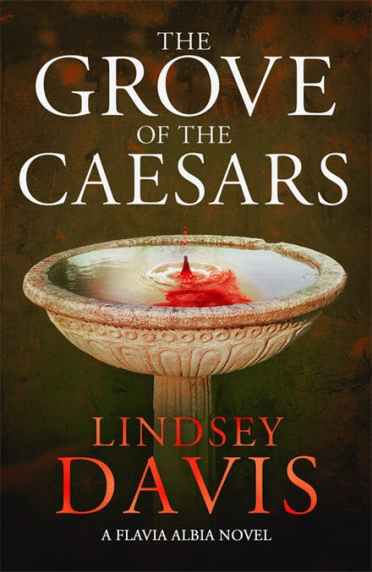 The total includes all eight books in Davis’s Flavia Albia series, including The Third Nero, Pandora’s Boy, A Capitol Death and The Grove of the Caesars.

The total includes 37 Discworld novels (including Moving Pictures), the three novels in The Nome trilogy, and the standalone novels Strata and The Carpet People. 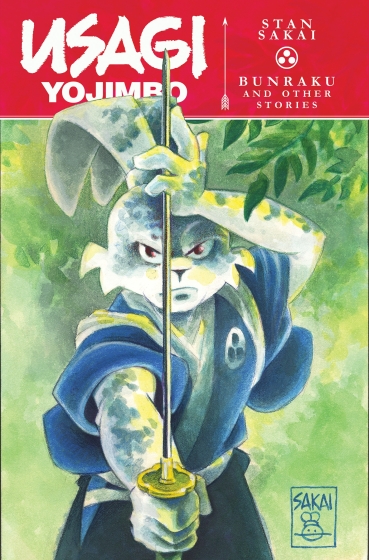 The total includes all 35 volumes of the main Usagi Yojimbo series (including The Ronin, Samurai, The Wanderer’s Road, The Dragon Bellow Conspiracy, Lone Goat and Kid, Circles, Gen’s Story, Shades of Death, Daisho, Mysteries, The Hidden and Bunraku and Other Stories) and the associated graphic novel, Usagi Yojimbo: Senso.

The total includes 27 novels set in the Forgotten Realms universe (including Timeless and Boundless), The Coven trilogy (Child of a Mad God, Reckoning of Fallen Gods and Song of the Risen God) and The Highwayman. 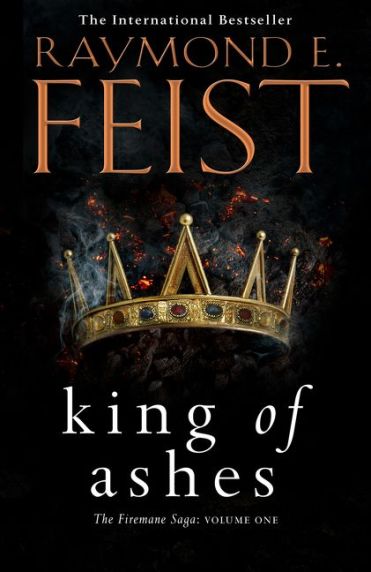 The total includes 25 novels from The Riftwar Cycle (including The Empire Trilogy he cowrote with Jenny Wurst) and King of Ashes.

The total includes all 18 books in the Eagles of the Empire series (including The Blood of Rome and Traitors of Rome), Arena, Invader, The Field of Death and Hearts of Stone.

The total includes Sharpe’s Tiger, all four books in the Grail Quest series, all 12 books in The Last Kingdom series (including War of the Wolf), The Fort and Fools and Mortals.

All 17 books were entries in Jacques’s Redwall series.

The total includes eight books from the Joe Ledger series (including Patient Zero, The Dragon Factory, The King of Plagues, Assassin’s Code, Extinction Machine, Code Zero, Predator One and Deep Silence), Rage and Nights of the Living Dead.

The total includes all six books in The Witches of Eileanan series and all three books in the Rhiannon’s Ride series.

The total includes seven books in the Vespasian series (including Rome’s Sacred Flame and Emperor of Rome), Magnus and the Crossroads Brotherhood and To the Strongest.

It turned out to be a rather fun and insightful list to pull together, and I liked figuring out which authors I have read the most books from. I think I will come back to this one in the future, perhaps when I have read more from certain authors. Until then, let me know which of the above authors are your favourites or let me know which authors you have read the most books by in the comments below.