Top Ten Tuesday is a weekly meme that currently resides at The Artsy Reader Girl and features bloggers sharing lists on various book topics. For this week’s Top Ten Tuesday, participants are supposed to list their Top Ten Favourite Bookmarks. However, I am once again going to go a little off-book (if you will excuse the pun) and instead I am going to list the Top Ten Books I Would Like to Read by the End of 2019.

It may alarm some of you that there are only 50 days left in the year (it certainly alarmed me), which means that the pressure is on to read and review everything you want to before the end of 2019. I personally have quite a few books that I would love to finish before the year is out, including a few essential books that I really need to read as soon as possible. I do have to admit is that this is not an original topic that I came up with myself; I actually saw that one of the blogs I follow, Kristin Kraves Books, shared something similar earlier today. Their post inspired me to think about what books I would like to read by the end of 2019.

As a result, I was able to come up with a list of the top books that I would like to read by the end of the year. This list got a little out of hand, but I was eventually able to cull it down to 10, along with a rather generous Honourable Mentions section. Sadly, some books I would probably have an amazing time reading, such as Anyone by Charles Soule, The Andromeda Evolution by Daniel H. Wilson and The Bear Pit by S. G. MacLean did not make the cut. I also did not include Starsight by Brandon Sanderson, despite it being one of my most anticipated reads for 2019, mainly because I received a copy of it yesterday and I have already started reading it. I think this is a pretty good and varied list, although I did feature quite a few of these books previously on my Top Ten Most Anticipated July-December 2019 Releases list. Check out my entries below: 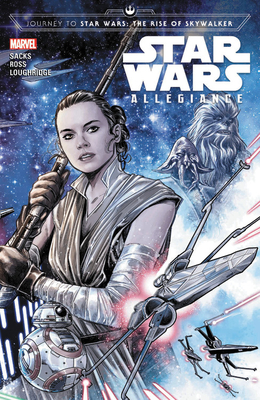 Legacy of Ash by Matthew Ward 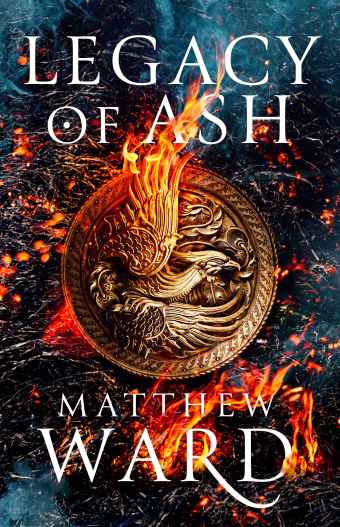 Warrior of the Altaii by Robert Jordan 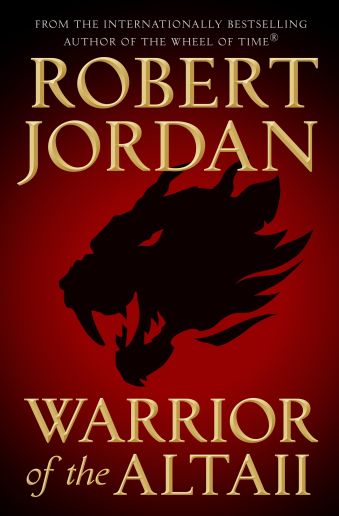 This is probably the book I am going to read next, as I am planning to feature it in a Canberra Weekly review in a few weeks.

Ruin of Kings by Jenn Lyons

Probably the only book in this article that I have not done a Waiting on Wednesday article for, Ruin of Kings is an interesting-sounding fantasy book that came out earlier this year. I have been meaning to read this book for months, especially after I recently received a copy of the sequel, The Name of All Things. Hopefully I will get a chance to listen to it soon, but it is a massive book that might struggle to fit into my reading schedule.

Now, while this list is mostly in no particular order, Rage is probably the 2019 release that I am most looking forward to reading. I have become a little obsessed with Jonathan Maberry’s Joe Ledger series in the last year, and I am very keen to check out this latest book as soon as possible, especially after enjoying some outstanding Joe Ledger books such as Assassin’s Code and Code Zero earlier this year. 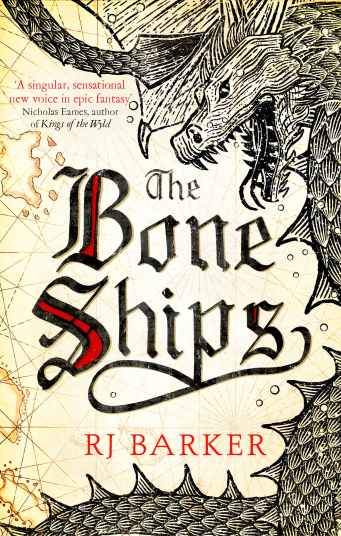 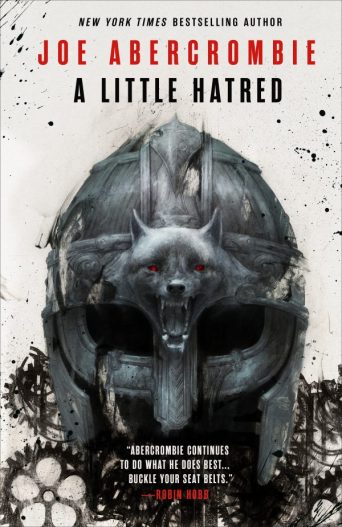 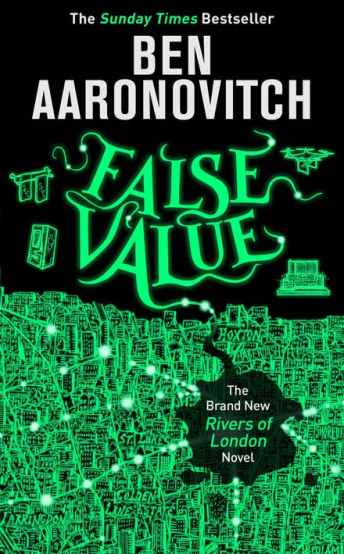 I have made no great secret of my intense love of Star Wars extended universe fiction, so I had to include at least one upcoming Star Wars book on this list. As I have already read and reviewed Darth Vader: Dark Visions, Resistance Reborn and Black Spire, the intriguing-sounding young adult book Force Collector is the only choice left for this list.

Hopefully I will get around to finishing all of these in the next few weeks, but we’ll have to see how it goes. What books would you like to read by the end of 2019? Let us know in the comments below. 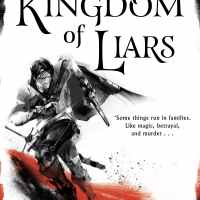