It’s been a while since I’ve published a book haul, but this has been a really good week for books.  Not only have I gotten some amazing books from the publishers, but I also went out and bought a few new books and comics that I am really excited to check out. I am really looking forward to reading all of these and will hopefully reviews them soon.

War of the Bastards by Andrew Shvarts

I have been looking forward to this book for a while now.  The second book in this trilogy, City of Bastards, ended on such an epic note and I cannot wait to see how Shvarts wraps up his series.

The second in a batch of upcoming Star Wars books I have been looking forward to, this should be fairly epic.

The Stiehl Assassin by Terry Brooks

The Stiehl Assassin is the third book in Brooks’ The Fall of Shannara series, which started with The Black Elfstone. This is the penultimate book before Brooks ends his iconic Shannara universe and should prove to be pretty interesting.

This looks like a fun one. Commodus is a pretty crazy Roman Emperor and a novel focusing on his life should be very entertaining.

Girl in the Rearview Mirror by Kelsey Rae Dimberg 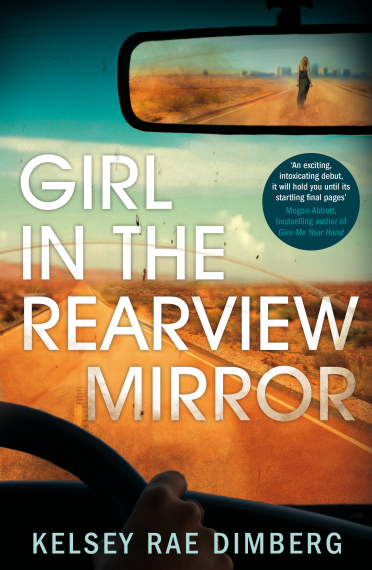 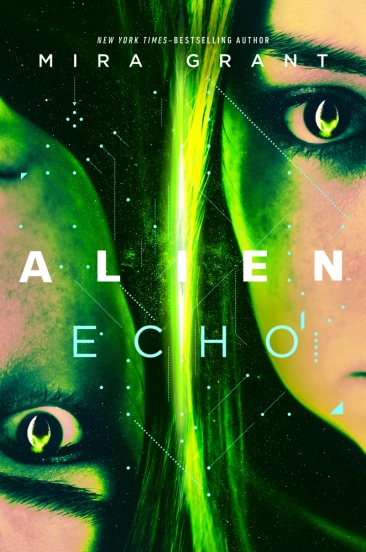 This is another one that I have been keen to check out for a while.  Mira Grant is an amazing horror writer and I am interested to see how she tackles the Alien franchise.

Yay, new Firefly tie-in fiction. I have really enjoyed both of the recent Firefly books, Big Damn Hero and The Magnificent Nine, and this new comic series should also be really cool.

The first volume of a new Buffy The Vampire Slayer comic book series, which is set in an alternate universe from the television show.  This looks really cool and I am very curious to see what they do with such an intriguing story premise.